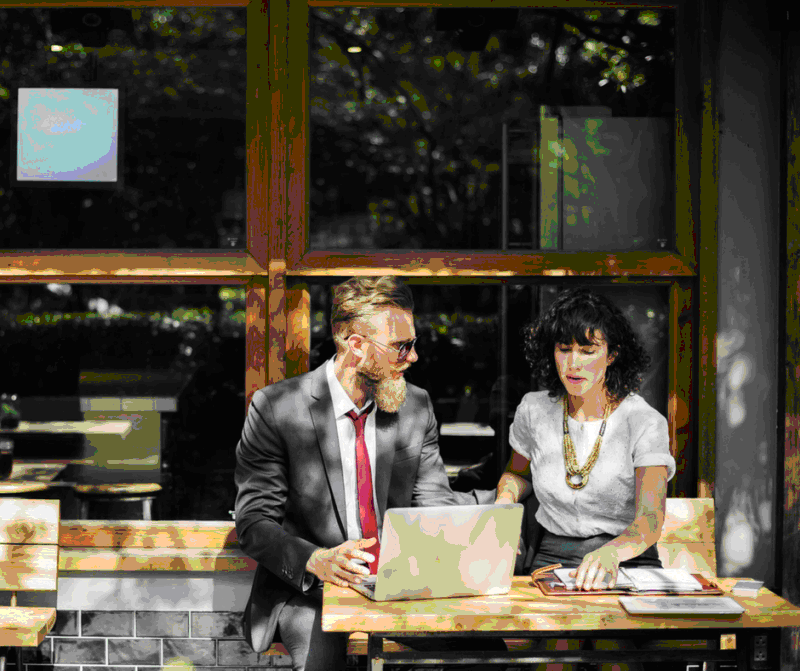 If you’re going to walk the path less travelled, then a mentor is essential.

At those times where you make a choice to do something radically different in your work life, then finding someone who has been there, done that, can make all the difference.

When Dorothy decided she would find a way to increase her income and avoid staying within the world of education until the ever-increasing retirement age, she needed guidance from those who had made similar choices. In her case it was people more experienced than her in the world of investing in property.

Murray, also a lecturer, had trained is psychotherapy. He knew the skills he’d learned would command a premium in the business world, but had little idea how to access it. He had a lucky break, finding that Roger Evans of Creative Learning Consultants was offering a foundation course in using psychotherapy in business circles. Two weeks later he was in Sweden working with 25 senior Swedish bankers, at a conference centre. Roger was one of his mentors over the next two years, until it was time to move on. 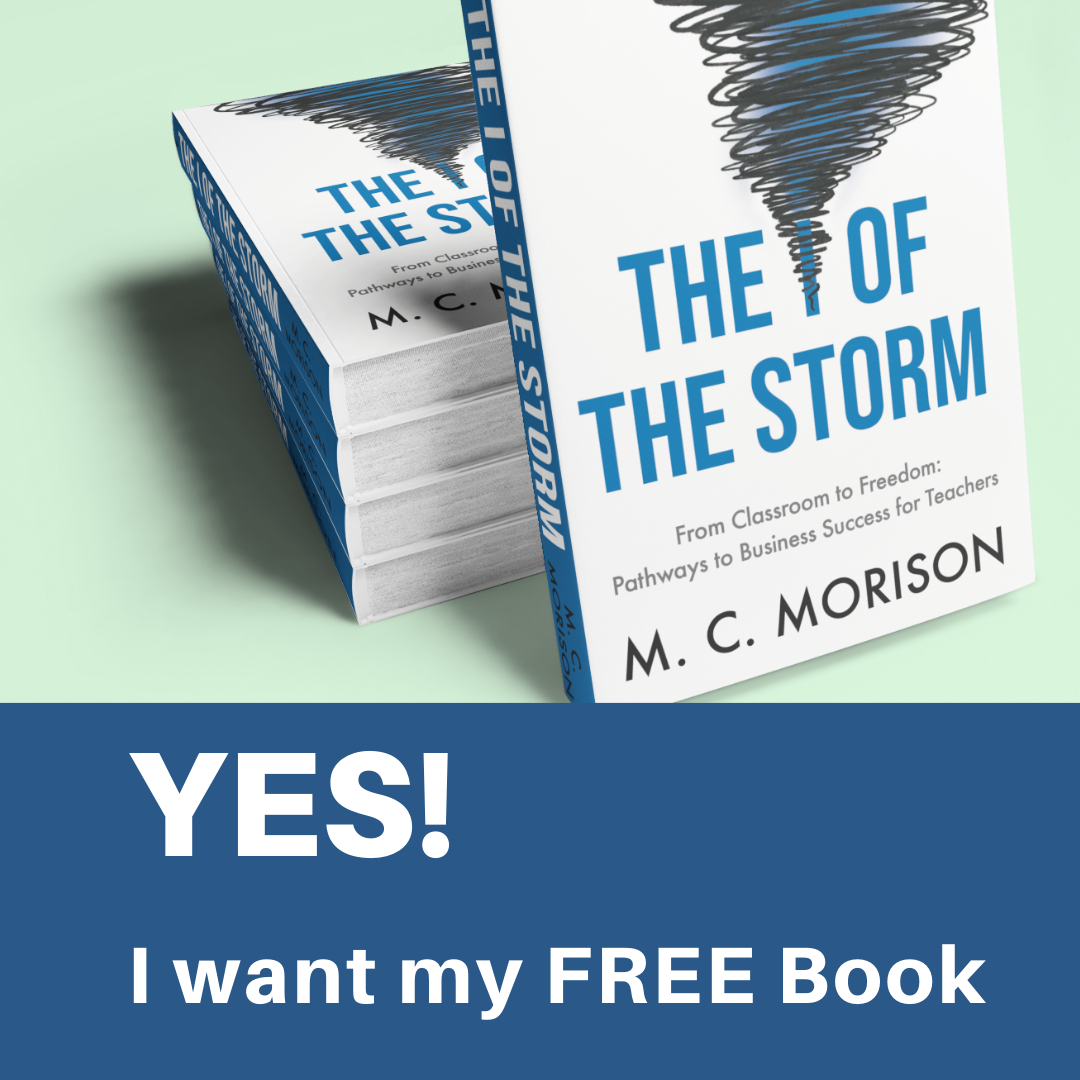 All Property No Comments

Personal Aspirations are committed to excellence, serving our clients professionally and ethically